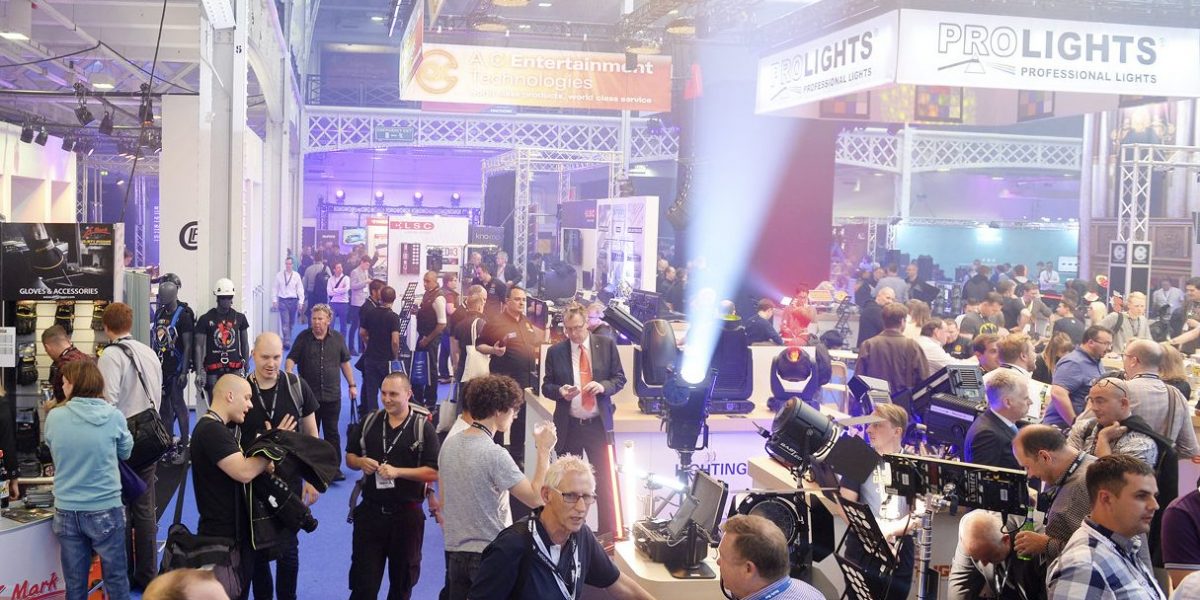 “The quality of the people was bang on,” says Mick Hannaford from the Show’s Platinum sponsor, Robe. “The amazing thing from our point of view was the amount of lighting designers attending, especially on the Sunday, and not just from the UK, but mainland Europe, too. It was a really impressive. Undoubtedly, the move back to West London is making that happen. Every time I looked, there were lots of conversations going on around the show floor. I think every exhibitor should be happy. It was magic!” 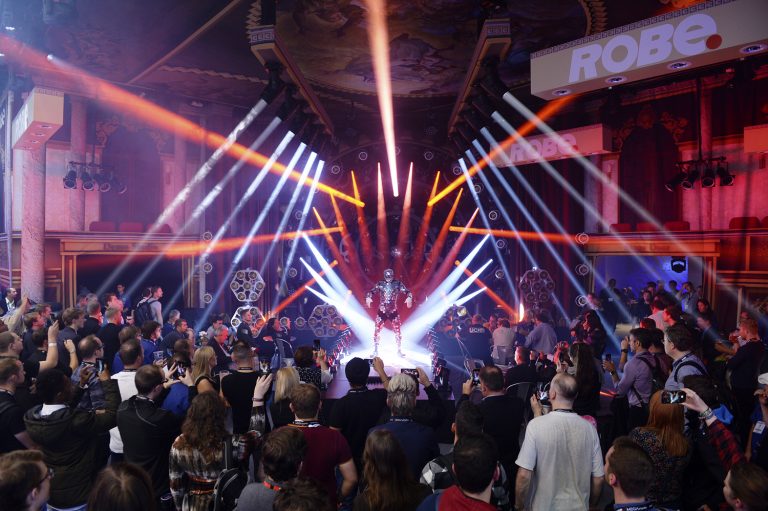 Emphasising the increased appeal for the audio sector was the number of new products launched at the show, which included Harman’s Vi1000 digital mixing console on the stand of its UK distributor Sound Technology Ltd, Adamson’s IS-Series installation loudspeakers and KV2 Audio’s VHD 2.18J subwoofer. On the SSE Audio Group stand there was a line-up of new products on display including the recently launched DiGiCo SD12 digital mixing console and Sennheiser Digital 6000 Series microphones, Speechline Digital Wireless conference system and XS Wireless 1 and 2 vocal microphone sets.

“We’ve been exhibiting at PLASA for around 10 years and have built our stand as an audio village. We feature a selection of the manufacturers we work closely with and they all bring their latest technology to the show,” says SSE Audio’s managing director John Penn. “By sharing a big space and resources, we can display a good cross section of products. We show both competing and complementary technologies, allowing our customers to see the differences between them and no one feels they’re getting the hard sell. It works very well.”

In the Audio Demo room, visitors could listen to 15 minute demos of a variety of leading loudspeaker systems including Bose Professional’s new compact yet versatile ShowMatch DeltaQ line-array system, as well as systems from Aura Audio, KV2 Audio, Shermann Audio and TiMAX.

“The show was genuinely good and there was a buzz there,” concurs Chauvet’s UK general manager, Cliff Dounting. “From a UK perspective, it has been very positive. We certainly had a crowded stand and we hope the success of the launch of the new products brings the results we want. May PLASA continue for many more years.”

ETC had its tradeshow debut of the recently launched Ion Xe lighting desks and the soon-to-be released ColorSource Cyc fixture, GDS launched three new products – the Décor Range or architectural lighting, the D48 4-way driver, the ArcLamp Flicker – and announced the creation of GDS Korea. Eaton expanded its award-winning Zero 88 FLX range with two powerful, all-new lighting control consoles, with the FLX S24 and FLX S48 on show. UK distributor Ambersphere had the world debut of the Ghibli from Ayrton, and Clay Paky showed the Axcor Profile 900 and the K-EYE HCR, plus the Oz and the Alice from Robert Juliat. Other notable product launches included Ten 47’s Powerline QC connector, whilst rigging, suspension and lifting equipment manufacturer Doughty Engineering unveiled a new version of its popular Space Saver.

“Our Flicker Lamp candle and Décor Range were really well received,” says Matthew Lloyd, GDS managing director. “And we were delighted that 80% of our European distribution network came to the show, and we had visitors from Korea, Hong Kong and the US. The stand was really busy and we’ve thoroughly enjoyed the show.”

“The show was incredibly busy, I didn’t have a moment of quiet time,” adds Darren Beckley, Sales Manager, ETC Ltd.  “I’ve seen more international visitors here this year, which is great. I love it!”

PLASA’s seminars are always an important element of the show. This year’s most popular sessions included Sound Designers Gareth Fry and Pete Malkin talking about their incredible work to build a shifting world of sound on The Encounter; Video As Light hosted by award winning Video and Projection Designer Nina Dunn; Bringing the Rock n Roll experience to live events with renowned Director and Production Designer Nicoline Refsing; the three original founders of Flying Pig Systems – Nick Archdale, Nils Thorjussen and Tom Thorne – discussing the creation of the Wholehog back in 1991-2 in Can Pigs Still Fly?; and 360 Degrees of Sound, where an expert-led panel, hosted by industry journalist Phil Ward, discussed new formats that are blazing a trail for 3D audio. A one-day Dante training workshop also proved to be a highlight on the programme, with a 30% increase in attendance on last year.

In the new Fast Track Theatre, sessions on sales and marketing for the industry proved to be a popular addition and included The Future Of Marketing: Digital, Wearable & Artificial Intelligence with Shea Bennett; The Best Sales Session in the World Ever! Volume 2hosted by Corin Birchall; and Clarify your Communications from Lauren Rogers.

“This year’s Show was a fantastic celebration of 40 years of PLASA and a real validation of our decision to return to West London,” says PLASA’s Christopher Toulmin, Director of Events. “The show floor was extremely busy across all three days, there was a tangible atmosphere of urgency and engagement and we’re delighted with the feedback from both our exhibitors and visitors to the show. Work has already begun on PLASA Show 2018 and we look forward to it with great anticipation.”