We are pleased to share the latest Ecodesign news, authored by lighting designer and LSi columnist Rob Halliday. As you will read, there is a BEIS open consultation running until 27 January which we urge you to contribute to. Find out more about the open consultation. 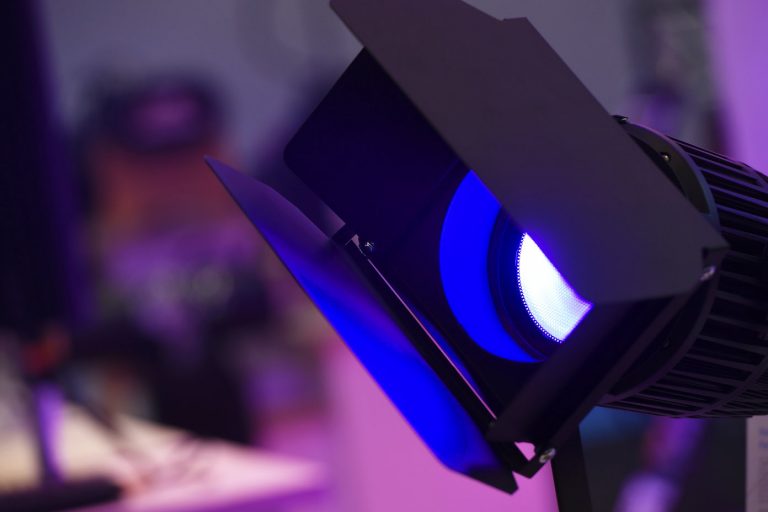 Just when you think the last detail has been resolved, a new challenge comes along!

In mid-November, the EU voted to accept amendments to the Ecodesign regulation, including the corrections for which the Entertainment Lighting Industry had been pressing hard for over the last two years. These correct some important details for the first version of the Regulation – ensuring, for example, that it was possible for high powered/high light output LED fixtures to meet the requirements of the regulation, encouraging their continued development to replace arc fixtures. Getting these changes made and accepted was a job well done by all who have been collaborating on this process from our side.

Just a few days later came an email from the UK Governments Department of Business, Energy and Industrial Strategy (BEIS), who oversee this regulation in the UK, starting a consultation on the new draft Ecodesign and Energy Labelling Regulations (Lighting Sources) 2021 for the UK…

The issue is that because the EU Ecodesign regulation does not take effect until September 2021, it will not be in effect when Brexit takes place at the end of this year and so will not automatically become British law. The UK Government is therefore preparing its own version of the regulation.

To do this they have effectively taken the European text and created a British version of it. Unfortunately they have done this with the original version of the text, before any of the recently accepted amendments we had worked so hard to achieve…

In talking to BEIS, it is clear that this is an accident of timing rather than some deliberate plot. They have said that their intention is for the UK regulation to at least start of matching the EU version.

However, it would be useful to re-iterate the importance of this through the public consultation that they are running from now until 11.45pm on 27th January 2021.

PLASA and the other UK-based organisations that have been part of this process will be submitting a joint response to this survey to represent all UK based manufacturers and organisations.

However, PLASA feels it would be useful for companies from outside the UK that supply products in to the UK to re-iterate the same point about the importance of a common playing field between the UK and Europe. PLASA is therefore suggesting that such companies from outside the UK submit their own responses to the BEIS survey, emphasising the need for the UK regulation to conform to the ‘Omnibus amendments’ to the EU regulation agreed in November 2020.

The survey and related documents can be found here