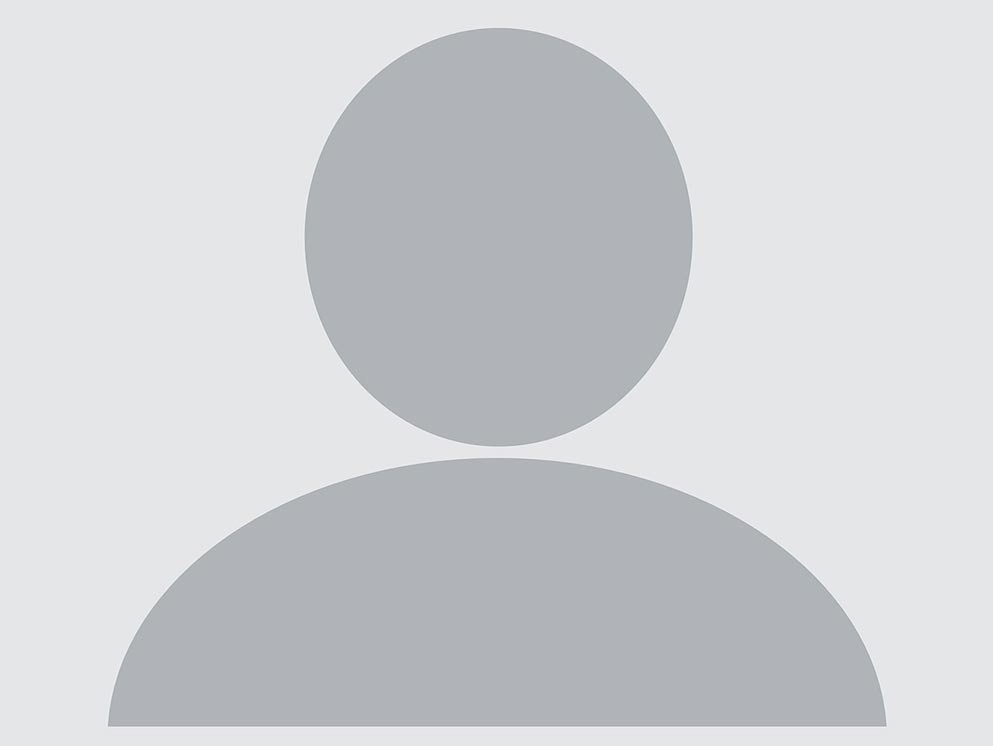 The following text originally featured in the 2021 February edition of LSi magazine and was written by Rob Halliday on behalf of PLASA:

During November 2020, the EU agreed to the revisions to the Ecodesign lighting regulation that the entertainment lighting community, including PLASA, had been discussing with them for two years. These changes cleared the way for high-output white LED fixtures able to replace arc lamps used in arena-scale moving lights and followspots, as well as clarifying some other details. Unfortunately, because this regulation does not come into force in Europe until September 2021, they do not automatically become part of post-Brexit UK law.

Because of that, the UK government is proposing to effectively copy the EU regulation as a GB (ie. UK except Northern Ireland) regulation. They had taken the original version of the EU regulation, but entertainment lighting and other industries have robustly presented that it should be the same, revised text so GB and EU regulations remain aligned. Hopefully that is what will now happen.

However, something for you to start thinking about: the entertainment lighting community has also been involved with some UK government-led discussions about their plans for these regulations in the future. These are at the very earliest of stages, but a suggested intent would be to simplify the rules while also tightening them up – perhaps to light source efficiencies of 120lm/W by 2023 and 150lm/W by 2025. PLASA and other members of the entertainment lighting industry will continue to work with the government on this, but be aware – more changes are coming down the road . . .